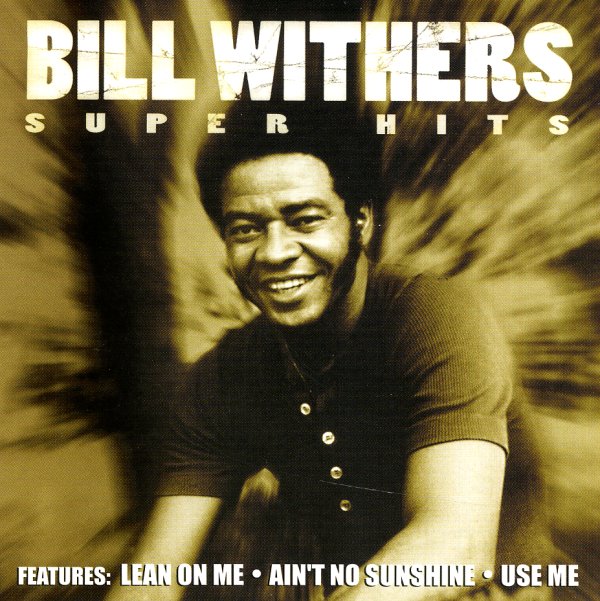 Lean On Me – Best Of Bill Withers
Columbia, 1970s. Used
CD...$2.99
The mellow soul of Bill Withers is always a treat – and although this best of collection is released on Columbia, it also features tracks from Bill's stellar early days at Sussex, when he was turning out some of the most quietly revolutionary soul of the decade! Bill's voice is one of the ... CD