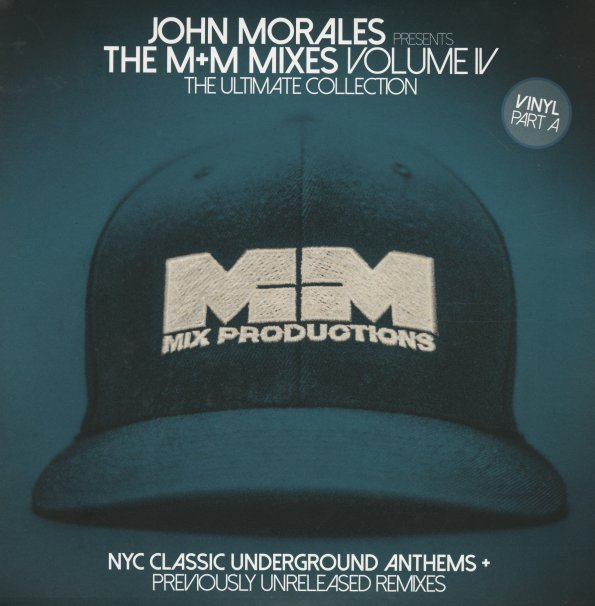 John Morales has a wonderful talent for taking a funky track and making it sound even funkier – which he does beautifully here in this killer collection of old school tunes! Many of the numbers are vintage clubby soul from the late 70s and early 80s – and Morales has this great way of crystalizing all the best elements in the songs, and pulling them to the forefront – but all without ever ruining the integrity of the tracks that sounded so great in the first place! In other words, the work here isn't the imprint of some young DJ trying to overstate his presence – but a true music maestro who really knows what makes a club track great – a vibe that takes us back to the brilliant edits of the early NYC scene. All titles here are previously unreleased – and this 2LP set features four titles that include Morales mixes of "I'm Gonna Love You Just A Little More Baby" by Barry White, "You Got Me Running" by Lenny Williams, "Mind On You" by Level 42, and "Vertigo/Relight My Fire" by Dan Hartman.  © 1996-2021, Dusty Groove, Inc.