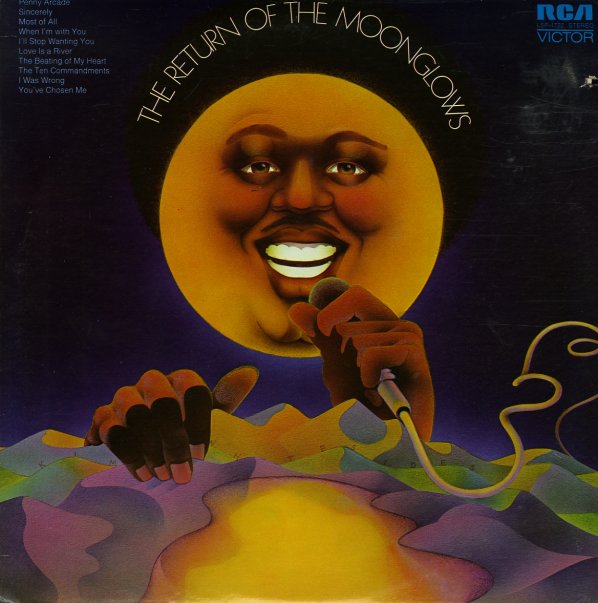 Excellent album that Harvey Fuqua put together with his old band during the time that he had emerged as a successful soul producer at RCA working with bands like The Nite Liters and The New Birth. The album features the group reprising some of their classic doo wop tracks, and giving them a 70's edge with the help of a small combo that includes Norman Harris, Bobby Eli, and Vernon Bullock. One highlight includes a great remake of "Sincerely" that has a nice break and a good groove to it. Other goodies are "The Ten Commandments", and "Most Of All". Better than you'd think!  © 1996-2022, Dusty Groove, Inc.
(Cover has a cutout notch and light wear.)