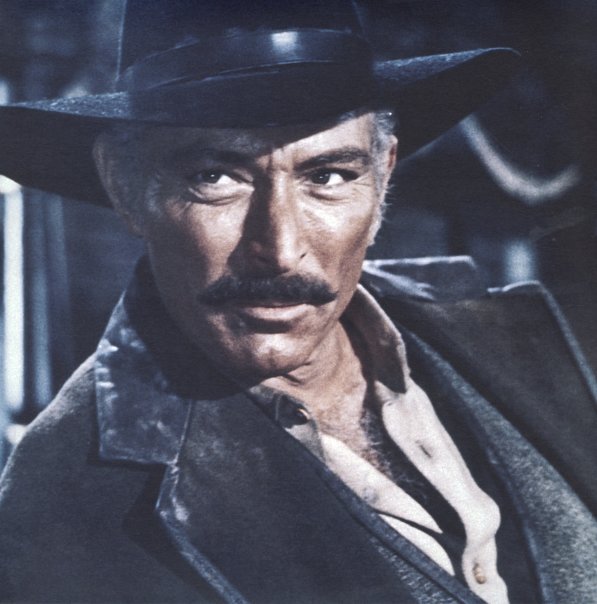 I Due Evasi Di Sing Sing
Sonor (Italy), 1964. New Copy (reissue)
LP...$34.99
An early soundtrack from Ennio Morricone – as you might guess from the black and white images on the cover – and a more unusual setting than some of his famous later work! The movie is a prison comedy, and is handled by Morricone with style that's heavily in the crime jazz side of the ... LP, Vinyl record album