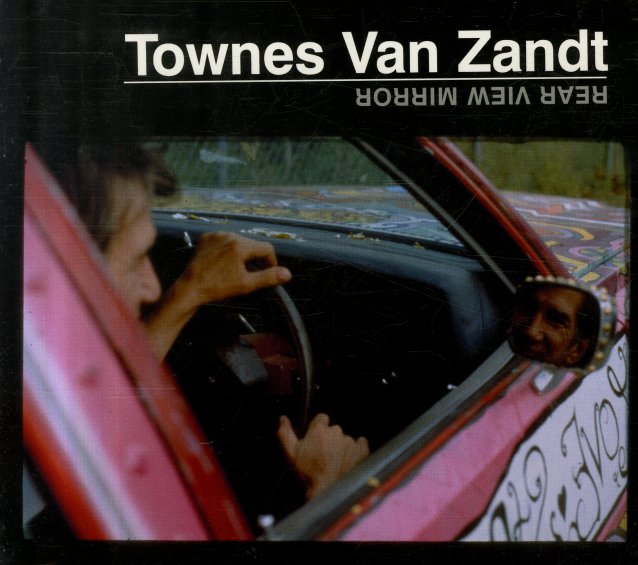 Townes revisiting his own time-honored tunes from the late 60s onward, often backed by just a second guitar or fiddle, spare settings that maximize the stark power of his songwriting and voice! The voice is really the key here, distinctive in both the songwriting – with some of the most effective story songs about lost souls and wayward love in the modern folk or country canon – and in performance, here sounding as clear and soulful as ever, and in much stronger form than we remembered! Beautiful stuff. Includes "Pancho & Lefty", "If I Needed You", "For The Sake Of The Song", "Our Mother The Mountain", "Dollar Bill Blues", "No Place To Fall", "Lungs", "White Freightliner Blues", "Don't You Take It Too Bad", "Tower Song", "Waitin' Round To Die", "Colorado Girl" and more.  © 1996-2021, Dusty Groove, Inc.
(Includes download!)

Mr Wonderful
Blue Horizon/Fat Possum, 1968. New Copy (reissue)
LP...$18.99 21.98 (CD...$8.99)
The cover image may look a bit sinister, but the album's a perfect early example of the genius of Fleetwood Mac during their heavy blues years – a non-nonsense approach to the music that still manages to move the whole genre forward from the styles of the mod generation! The legendary Peter ... LP, Vinyl record album