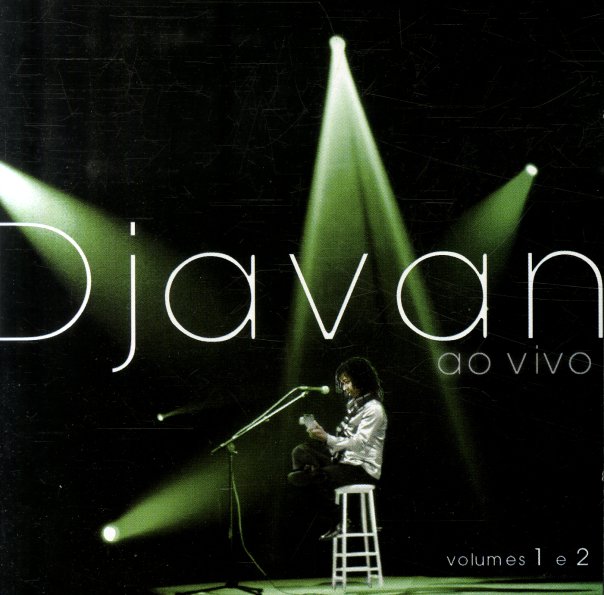 Recent live material from Djavan – caught with a smallish rock-oriented band, in front of a very lively crowd. The overall feel is quite strong – and Djavan's guitar and soulful voice always manage to please, whatever the setting. There's 2 discs in the set – and titles include "Boa Noite", "Lilas", "Sina", "A Carta", "Esquinas", "Oceano", "Serrado", "Azul", "Samurai", "Meu Bem Querer", and "Amar E Tudo".  © 1996-2023, Dusty Groove, Inc.
(Sealed US pressing.)

Garota De Ipanema
Philips (Brazil), 1989. Used
CD...$6.99
A beautifully understated album from the legendary Nara Leao – done as a tribute to the bossa generation, with key help from the great Roberto Menescal – who handles the arrangements, plays guitar behind Nara's lovely vocals! Given that Nara's groundbreaking work of the late 60s was ... CD

Voice I Love (The Face I Love/Music Of Mr Jobim)
Elenco/El (UK), 1965/1966. Used
CD...$19.99
2 rare albums from Brazilian singer Sylvia Telles – both of which feature lyrics in English! First up is The Face I Love – a set that's similar to some of the American bossa sessions on the time at Verve – but which was recorded as part of the original Elenco series in Rio in the ... CD