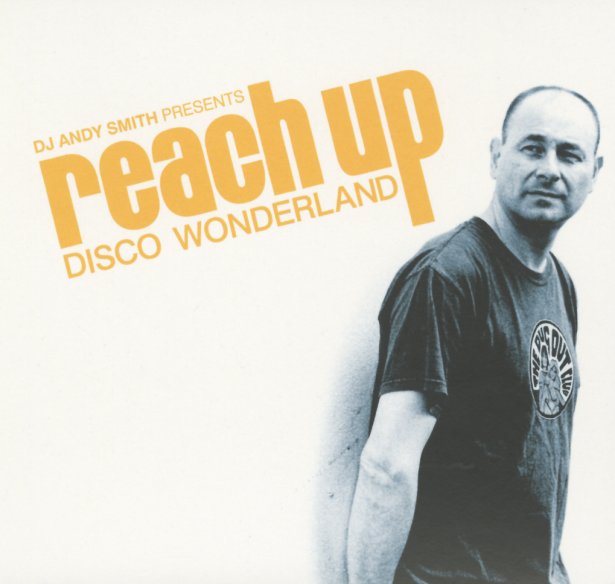 A killer set of rare club and underground disco – filled with lots of tracks we haven't seen on other collections! Andy Smith has given us many amazing compilations over the years – sets that have a special mix magic, made up of rocksteady, reggae, vintage funk, and even some rockabilly too! Yet as Andy says here in the notes, he first got hooked on music in the disco generation – and has always had a life-long love of unusual and underground grooves – which he definitely demonstrates here, in a stunning selection of cuts that focus on the funkier side of the disco generation – with a good number of tracks that have turned out to be sample cuts over the years. Titles include "For The Love Of Money" by Disco Dub Band, "Patty Duke" by Cloud One, "Times Are Tight" by Jimmy Young, "Share The Night" by World Premiere, "Is It In" by Jimmy Bo Horne, "Let It Flow" by Tamiko Jones, "Main Thing" by Shot with Kim Marsh, "Give It Up" by Neddy Smith, "Groove To Get Down" by T-Connection, "Holding You Tight (ext DJ mix)" by Sure Thing, "First True Love Affair (Andy Smith & Nick Halke reach up edit)" by Jimmy Ross, "Got To Have You (Whiskey Barons re-edit)" by Joanne Wilson, "I Wanna Be Myself" by Don Laka, "Get Up & Boogie" by Freedom, and "Take Me To The Top" by Advance. 2CD version features all tracks unmixed on one disc, and a special mix on the other!  © 1996-2021, Dusty Groove, Inc.