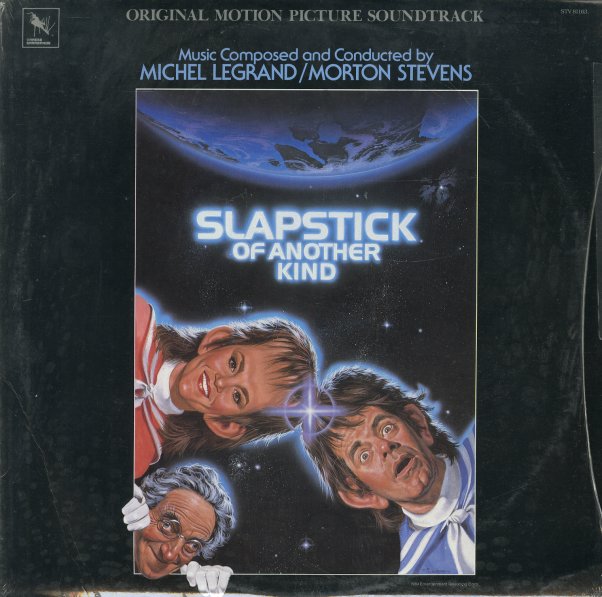 Slapstick Of Another Kind

(Cover has light wear and a sticker spot in back.)