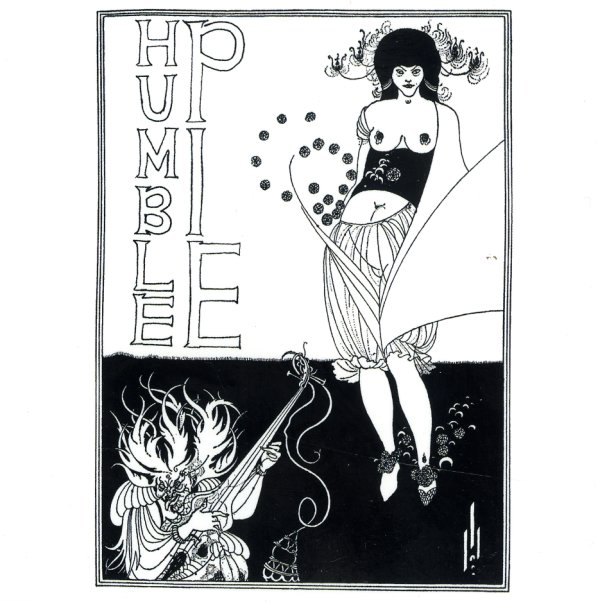 Heavy sounds from Humble Pie – and a record that will make you forgive Peter Frampton for all his mistakes later in the 70s! The act is something of a supergroup – with roots in Small Faces, The Herd, and Spooky Tooth – and in addition to Frampton's great guitar and vocals, the set features excellent contributions from Steve Marriott – working in that later Small Faces mode that was slightly roots-inflected, and which here gets a hip London twist as well. Guitars are right up front in the mix – nothing humble about their fuzz at all – and titles include "Red Light Mama Red Hot", "Earth & Water Song", "Live With Me", "Only A Roach", "One Eyed Trouser Snake Rumba", "Sucking On The Sweet Vine", and "Theme From Skini".  © 1996-2023, Dusty Groove, Inc.
(Out of print.)