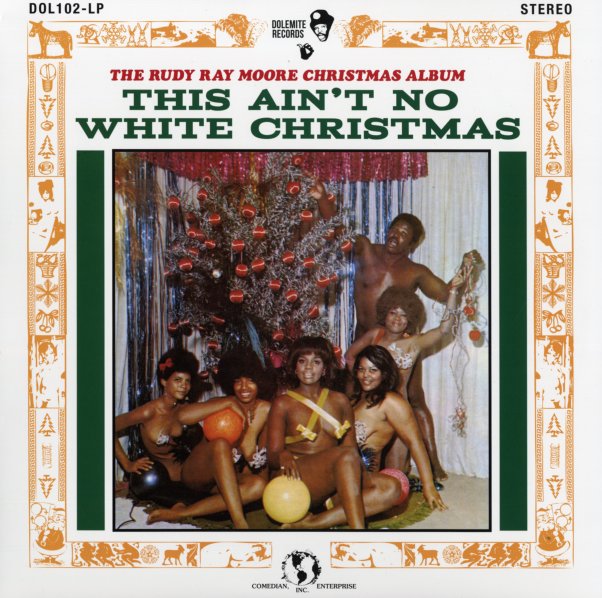 This Ain't No White Christmas

Rudy Ray Moore brings new meaning to the phrase "the stockings were hung with care" – dancing around the Christmas tree without even a stitch of clothing, and surrounded by lovely ladies to celebrate! Even the sacred date of December 25th is no match for Rudy – who works his usual raunchy magic on the Christmas season, getting naughty and nice with a variety of Holiday themes – all done in the heavy, raw Dolemite style that you'll love from his non-seasonal albums of the 70s! This is definitely not the kind of record to play when your grandma's over for the holiday – and titles include "Night Before Christmas", "Lip On", "Merry Christmas Baby", and "Black Cat".  © 1996-2020, Dusty Groove, Inc.

More Sounds Of Christmas
Argo/Verve, 1964. New Copy (reissue)
LP...$17.99 19.99 (LP...$7.99, CD...$13.99)
Ramsey Lewis had such great success with his first album of Christmas instrumentals for Chess Records, he soon hopped back in the studio for a second record – but one with a very distinct difference! This time around, the trio's a bit unusual – in that it features regular bassist Eldee ... LP, Vinyl record album