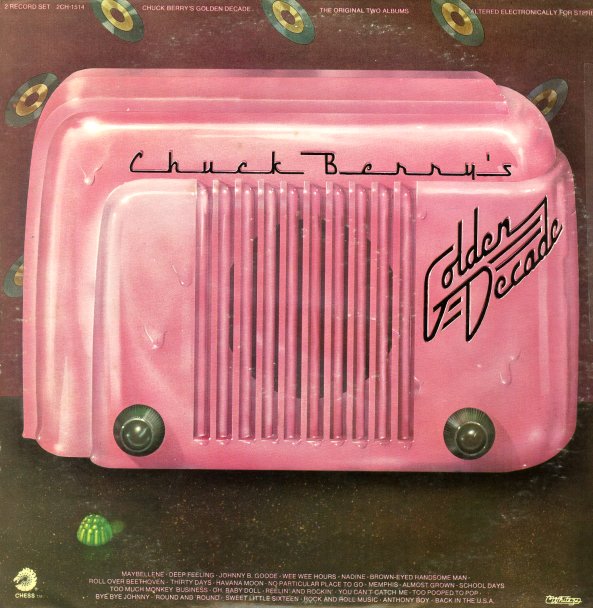 Chuck Berry In London
Chess, Mid 60s. Very Good+
LP...$13.99
One of the most continually inventive musicians from the rock years on Chess – stepping out here for a UK performance! LP, Vinyl record album

Treasure Tunes From The Vault – As Advertised On WLS
Chess, Early 60s. Very Good
LP...$0.99
A classic compilation of "oldies", put together back in the day when most of the tunes were only a few years old! The compilation was done by Chess in conjunction with Chicago pop powerhouse station WLS – and it's got a great goofy photo on the front that features all of the young ... LP, Vinyl record album