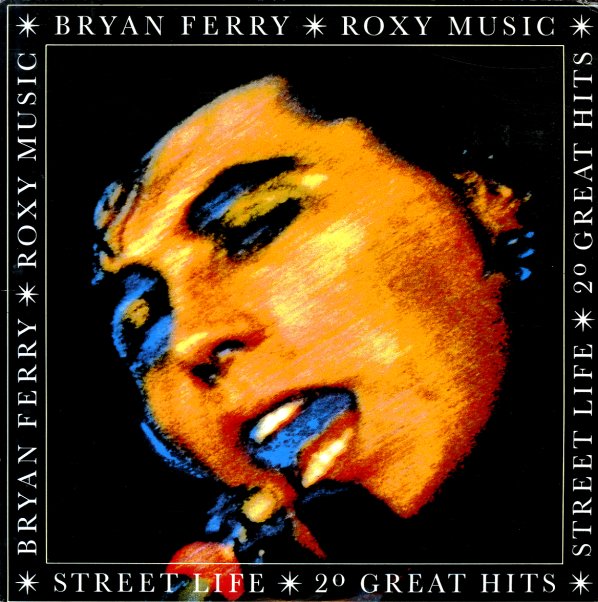 Robert Fripp & The League Of Gentlemen