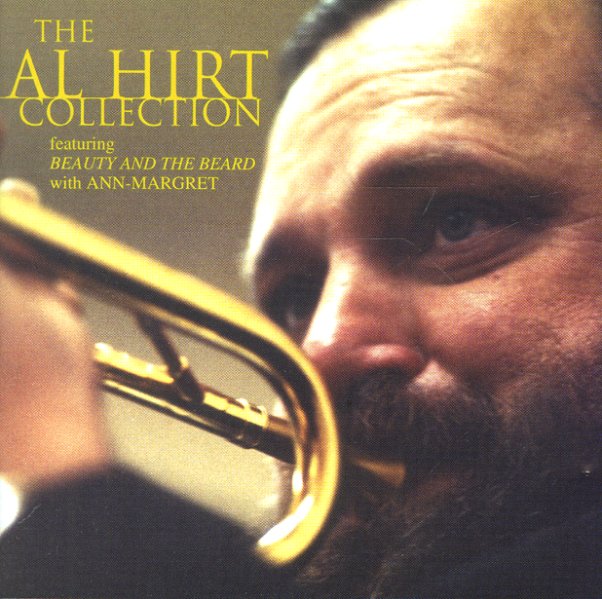 Voice Of The Xtabay
Capitol/Rev-Ola (UK), Mid 50s. Used
CD...$6.99
Legendary vocal work from the postwar years – some of the earliest recordings from the enigmatic Yma Sumac – an artist whose records really laid the groundwork for an entire generation of exotica records to come! Sumac's authenticity has been debated over the years – but there's ... CD

Viva Bossa Nova!
Capitol (Japan), 1962. Used
CD...$12.99 (CD...$13.99)
A sweet little album from Laurindo Almeida and his "Bossa Nova All Stars" – not a group of Brazilian musicians, and instead a hip set of LA players who really help make the set sparkle! There's a bit more jazz here than on some of Laurindo's other Capitol records of the time – ... CD

Romantic Moods Of Jackie Gleason (2CD set)
Capitol, 1950s/1960s. Used 2CD
CD...$11.99
Sublime instrumental work from the great Jackie Gleason – a beautifully-done collection of his classic sides for Capitol Records – music that's definitely steeped in the romantic moods promised in the title! Jackie's got a way with a tune that few other leaders can touch – cool, ... CD

Getz Meets Mulligan In Hi Fi
Verve, 1958. Used
CD...$5.99
The tenor of Stan Getz meets the baritone sax of Gerry Mulligan – and then they switch things around for half of the record, as Stan picks up the baritone and Mulligan takes on tenor! Gerry always seems to open up whole new sides of his playing when sharing the leader spotlight with another ... CD