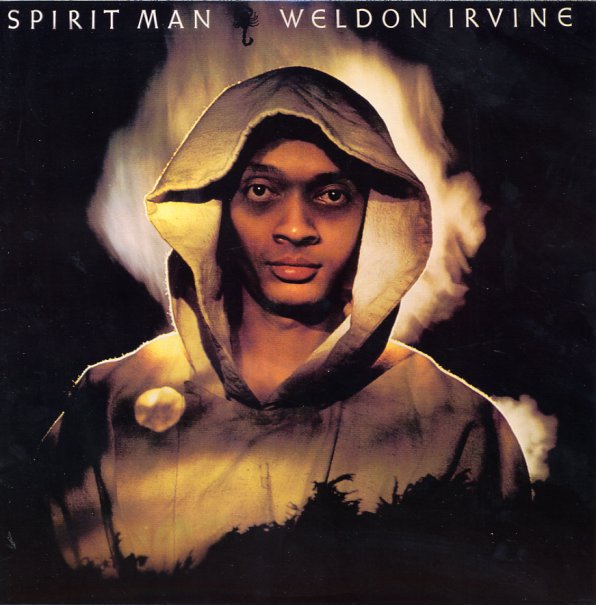 Massively funky work from the mighty Weldon Irvine – sublimely cosmic and filled with soul throughout! The vibe here is a bit more focused than on some of Weldon's earlier albums – a moody blend of electric keys, heavy percussion, and some slight bits of jazzy solo work by trumpeters Charles Sullivan and Everett Blood Hollins, and saxophonist Sonny Fortune – both players who really help the album find some soulful structure! The album's all-instrumental, and has Weldon really taking off on the keyboards – not just using them for main solos, but also dropping in cool noisy bits and analogue effects that really sound great – almost out-Herbieing Herbie Hancock for the record, and turning in some of his biggest classics on wax! Titles include the massive sample cut "We Gettin' Down", plus "Jungle Juice", "Blast Off", "Softly", "Power & The Glory", "Yasmin", and "Pogo Stick".  © 1996-2021, Dusty Groove, Inc.
(Nice new reissue from Nature Sounds – with updated artwork, created using rare photos from the original album cover shoot!)