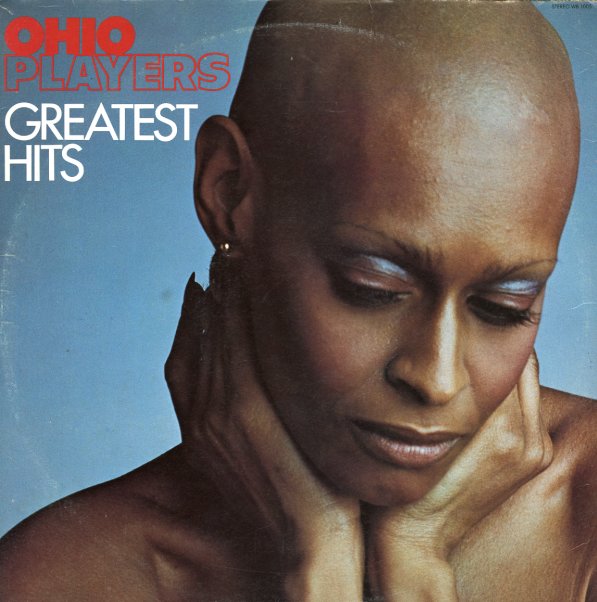 A fantastic overview of the early years of the Ohio Players on Westbound Records – material that's a lot trippier than their late 70s hits, and which has the group maybe closer to Funkadelic at times than you might expect! Given that the Players here are right out of their earliest psych years – as heard on their rare album for Capitol – the vibe is a great mix of fuzz, funk, and soul – served up on gems that include "I Wanna Hear From You", "Sleeptalk", "Pain", "Walt's First Trip", "Funky Worm", "Varee is Love", "Climax", "Pleasure", and "Ecstasy".  © 1996-2021, Dusty Groove, Inc.
(White label promo. Cover has some ring and edge wear and a partially unglued seam.)