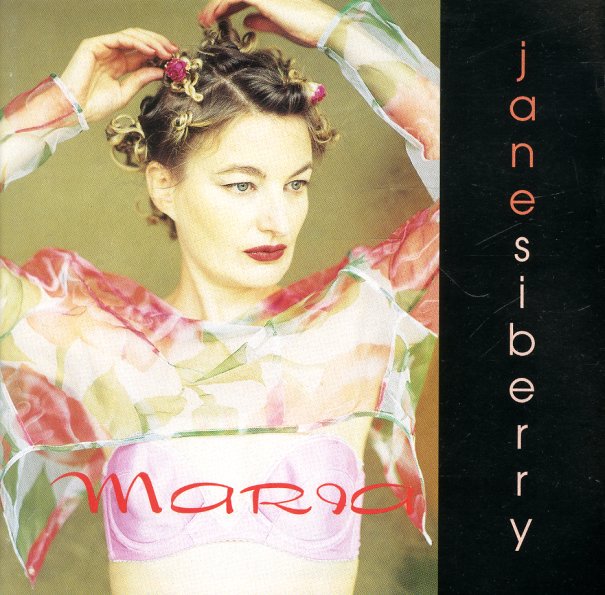 Roxy Music (with bonus track)
Reprise, 1972. Used
CD...$6.99
A mindblowing debut from Roxy Music – a record that took the world by storm in the 70s, and which is still pretty darn revolutionary all these many years later! Sure, the cover looks a bit cheesy and trashy, but the core of the music is amazing – this blistering array of guitars, ... CD

GP/Grievous Angel
Reprise, 1973/1974. Used
CD...$5.99
Both albums complete on one CD! First up is the seminal Gram Parsons solo debut, and arguably his most consistant post-Burritos album. GP is pretty much the record that put the country in country rock – with a sharp steel guitar cry throughout, an unpretentious proud/poor delivery, and ... CD