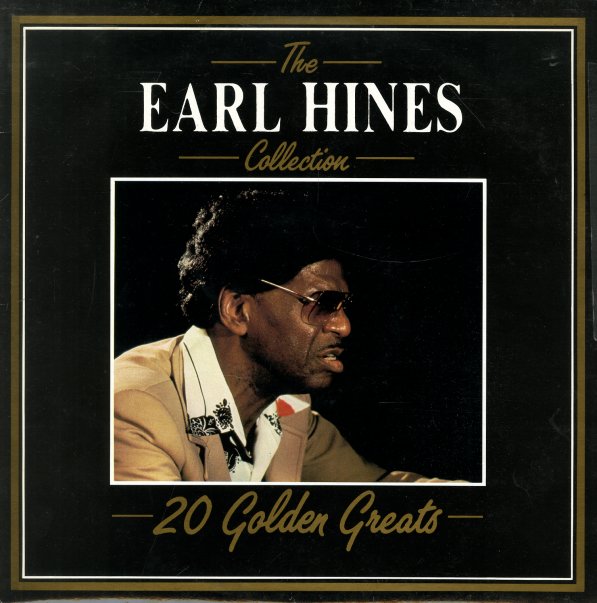 Looking At The Sea
Deja Vu (Italy), 2009. Near Mint-
LP...$9.99
An excellent set from the contemporary Italian scene – one that's steeped in older jazz and modal influences from the 60s and 70s! The album's a great Paolo Scotti production, with the same all-classic feel as his other work on DejaVu – kind of a return to the greatness of the Italian ... LP, Vinyl record album