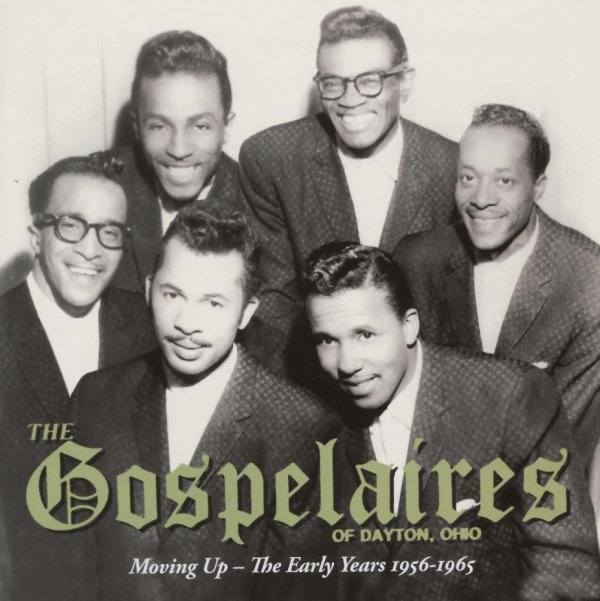 Fantastic work from the Gospelaires – a group from Dayton, Ohio – but one who recorded most of the music here down in Houston – where they issued some tremendous singles for the Peacock label! The group are incredible – and sing with a hard-edged frenzy that's maybe more familiar in some of the best doo wop work of the 50s – a mode that certainly influenced the presentation of the Gospelaires style, which they then took to a whole new level with the spiritual themes of their songs! These guys really knock it out of the park right from the start – and the lead vocals of Robert Washington are especially great – which is a good thing, as he's featured in that role on most of the tracks. The package features 29 tracks in all, and plenty of notes on the group – with titles that include "Sit Down Children", "Just Faith", "Some People Never Stop To Pray", "My Work Was Not In Vain", "Rest For The Weary", "Trouble No More", "Ride This Train", "The Last Days", and "Motherless Children".  © 1996-2022, Dusty Groove, Inc.