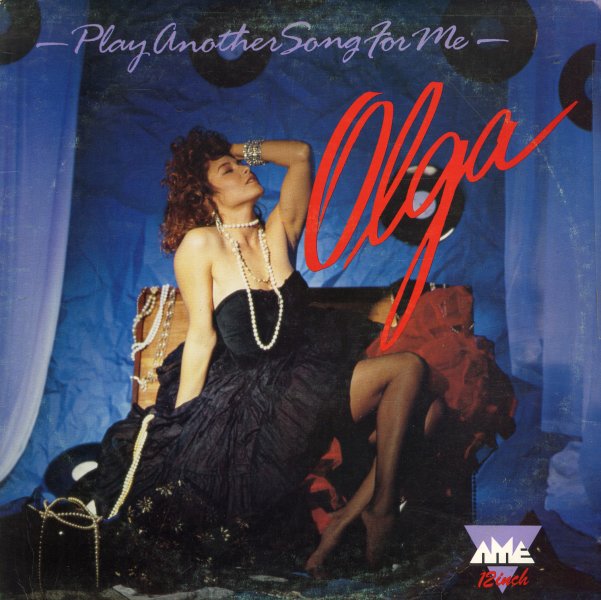 Play Another Song For Me (long, dub, radio)

(Cover has some ring and edge wear, bent corner, and a center split in the spine.)

Teacher Don't Teach Me Nonsense (parts 1 & 2)
Philips (Nigeria), 1986. Good (pic cover)
12-inch...$29.99 (CD...$11.99)
An 80s number from Fela, off the Teacher Don't Teach Me Nonsense album, where he was working with groundbreaking producer Wally Badarou, who gives the keyboard stylings of the Egypt 80 groove the same spacey spooky sound that you'll find in his own work from the time – blending the Afro Funk ... 12-inch, Vinyl record