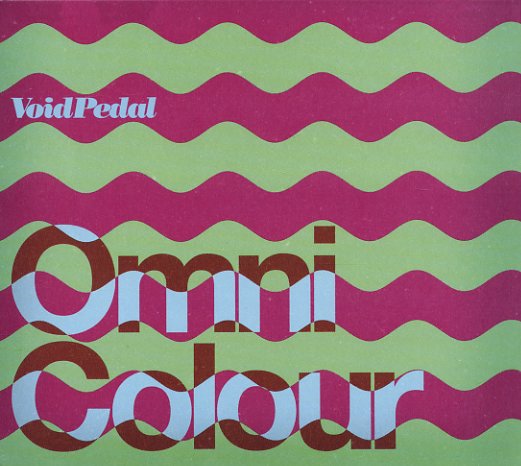 Abstract hip hop beatcraft from the Chi's Fieldwerk label – an operation that's delivered one excellent, instrumentals centered effort after another to date – and Void Pedal, aka Chicago producer Chad Schnieder, delivers another true gem for the label! Void Pedal works from familiar elements – funky sampled drum breaks, washes of analog synth, and other hypnotic particles – but he delivers a unique vibe of which we can't easily pinpoint direct influences. That's always a good thing. Unique yet accessible instrumentals we'd love to see get some deserved props. Titles include "A Place In The Sun", "Rainbow God", "Parachute", "Baldwin", "Spiral Ease", "Let It Fall", "Choke You", "Ace Tone", "Z" and more.  © 1996-2022, Dusty Groove, Inc.