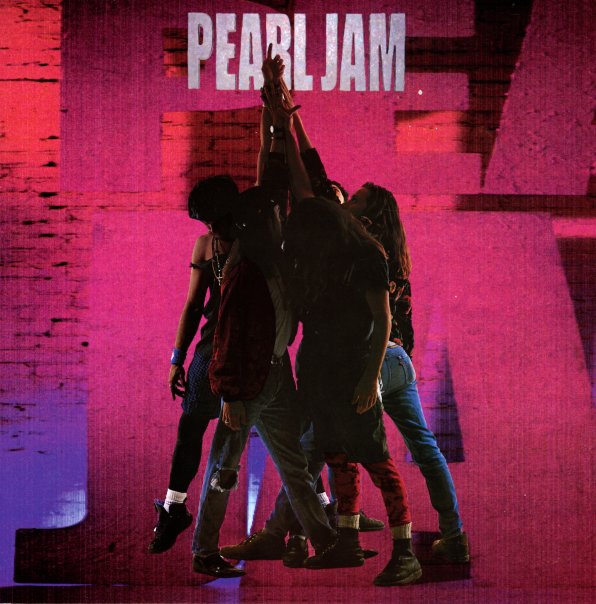 Anthemic early 90s rock from Pearl Jam – one of the biggest debuts of all time and for good reason! Ten has a big, classic rock-reared sound, but done with such forthright sincerity and for the time, completely refreshing lack of macho posturing, it really was the perfect formula for a breakout smash in its era and it's worthy of its legacy, especially in retrospect! One classic song after another including "Once", "Alive", "Jeremy", "Why Go", "Black", Release", "Porch", "Oceans", "Garden", "Deep" and "Release".  © 1996-2021, Dusty Groove, Inc.