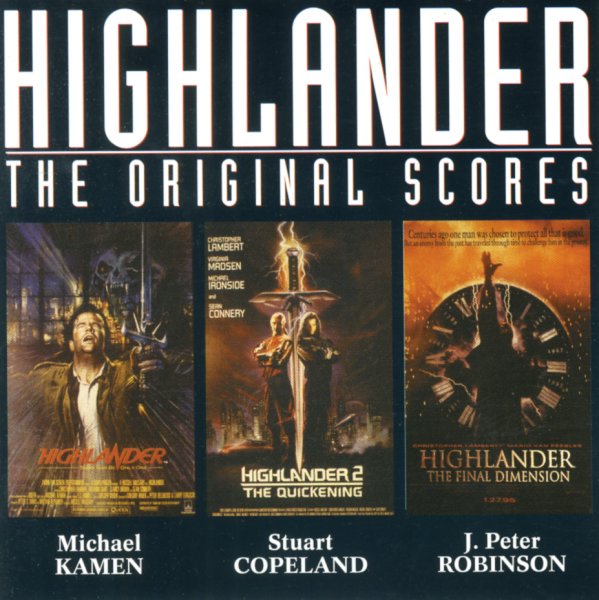 Big Trouble In Little China (plus bonus tracks)
Supertracks, 1986. Used
CD...$15.99
The movie's something of a comedy, but it gets the same cool soundtrack treatment as some of John Carpenter's creepier films of the 80s – completely with lots of spare keyboard lines and electronics, served up with great collaborative help from Allan Howarth! In fact, the whole thing's got ... CD

Men In War
Kritzerland, 1957. Used
CD...$14.99
A war-themed soundtrack from Elmer Bernstein – but one that has many of the same flourishes as his best jazz scores of the 50s! The Bernstein sense of drama is in place right from the start – some great stop/start orchestrations that move forward beautifully – inflected by rich ... CD

I Want To Live! – Deluxe Edition
Ryko/MGM, 1958. Used
CD...$9.99
One of the greatest jazz soundtracks of all time! Johnny Mandel composed the memorable score for this late 50's film starring Susan Hayward, and the music is played by Mandel's orchestra and a smaller group led by Gerry Mulligan, which includes Art Farmer, Shelly Manne, and Bud Shank. The music ... CD

Escape From New York (expanded edition)
Silva, 1981. Used
CD...$14.99
Despite how schlocky you might think this film is, the score's a pretty great batch of electronics by John Carpenter – similar to some of his classic horror scores from the late 70s, with a spare turgid sound that's pretty bracing! This beautiful CD reissue contains all the original music ... CD

Koyaanisqatsi
Nonesuch, 1983. Used
CD...$9.99
One of the first film scores ever done by Philip Glass – and a sublime batch of music that exposed his genius to a whole world who'd never heard him before! The music builds in a beautifully minimal way – with rumbling organ and orchestral themes at the beginning, which slowly evolve ... CD

Fight Club
Restless, 1999. Used
CD...$1.99
After the Dust Brothers parted ways with the Beasties, their output has been pretty scant. As you'd expect from the movie, this soundtrack gets a bit over the top at times, it still has it's sublime moments too, and of course the Dust Brothers trademark funk. 15 tracks, including "Homework&qu ... CD

Film Music Volume 2
Virgin, 1960s/1970s/1980s. Used
CD...$3.99
A collection of the title themes from many of Morricone's most well known film soundtracks, along with some more obscure ones, spanning his entire career, with liner notes by John Zorn. Sixteen tracks in all, showcasing the depth and breadth of his work: "Once Upon A Time In America (Cockey's ... CD