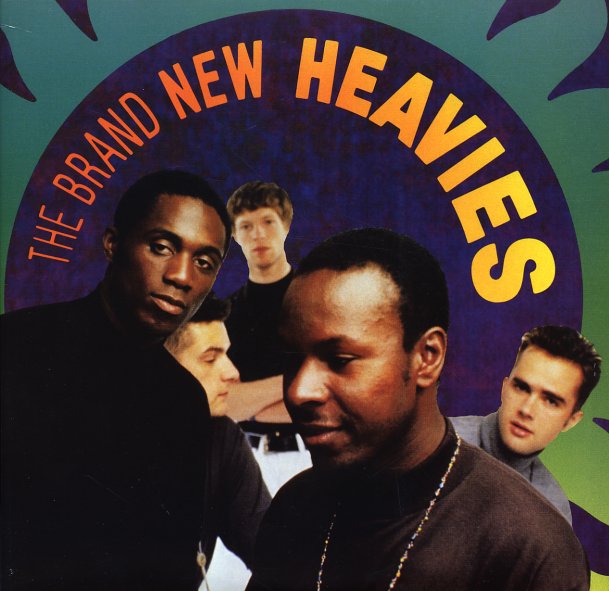 A monumental piece of funk – and a record that came into the world at a time when it seemed like just about everyone had forgotten how to play real funky music! This set's the US version of the first album by London scenesters The Brand New Heavies – and although it came out in the states 2 years after the UK set, it's essentially the same record – just featuring new vocals by singer N'Dea Davenport in place of the original vocalist Jay Ella Ruth. Davenport's vocals transported the group from indie acid jazz obscurity into the US soul charts in a way that nobody ever expected – and the resulting album is a stone classic that's filled with excellent cuts like "Ride In The Sky", "Never Stop", "Dream Come True", and "Stay This Way". Great stuff all around – and one of the few classic soul albums of its generation!  © 1996-2021, Dusty Groove, Inc.

Maya Who?
NuMediaNY, 2003. Used
CD...$4.99
"Maya who?" After you hear this one, you won't be saying that – trust us – because Maya Azucena will be at the top of your playlist! The record's a really wonderful batch of homegrown soul – solidly kicking with production that's full, but not mainstream. Brooklyn ... CD