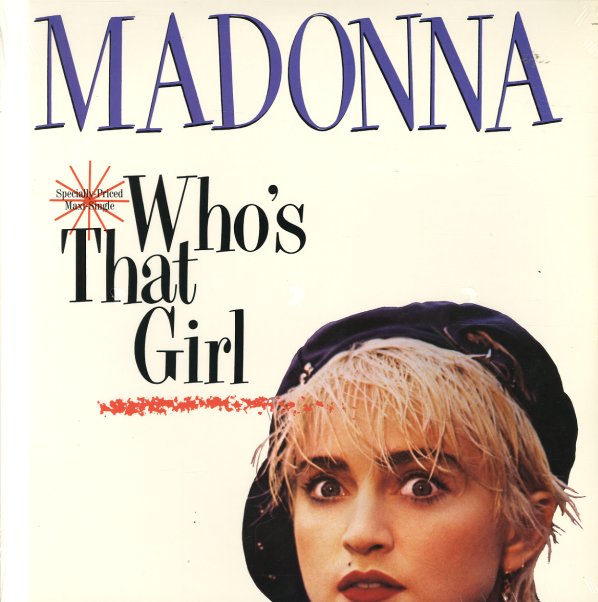 (Sleeve has light wear. Label B is glued off center.)