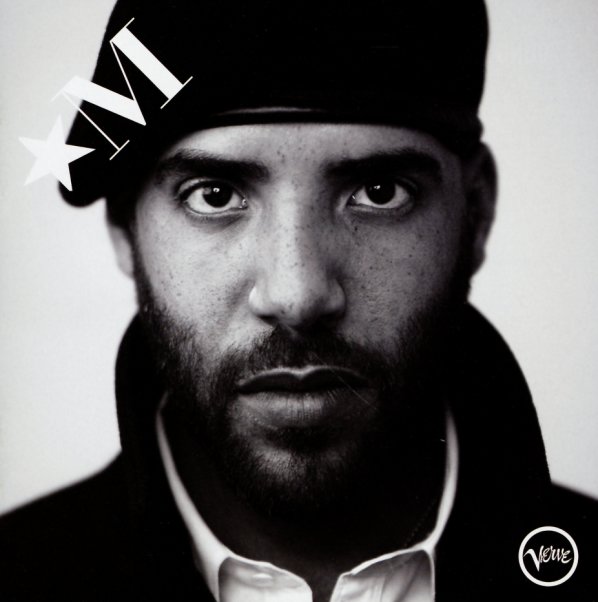 Blue-eyed funky soul from Miles Mosley – an artist who's working here with the West Coast Get Down group that features Cameron Graves on piano and Kamasai Washington on tenor sax! The vocals are definitely in the lead, though – as Miles draws on classic soul and jazz that really push his vocal range – on material that's nicely open and expressive, maybe more so than other singers of this nature. There's some larger arrangements at times – but most of the energy seems to come from the core combo, of which Miles is definitely in the lead – on tracks that include "LA Won't Bring You Down", "Heartbreaking Efforts Of Others", "Your Only Cover", "More Than This", "Reap A Soul", and "Young Lion".  © 1996-2022, Dusty Groove, Inc.

Collage
Verve (Japan), Early 2000s. Used
CD...$11.99
A great little collection of work from Japanese jazz singer Akiko – pulled from her first few Verve albums, and packaged into one really beautiful set! Unlike other contemporaries on the Japanese scene, who tend to be a bit more soul-based, Akiko goes for a style that's often more ... CD