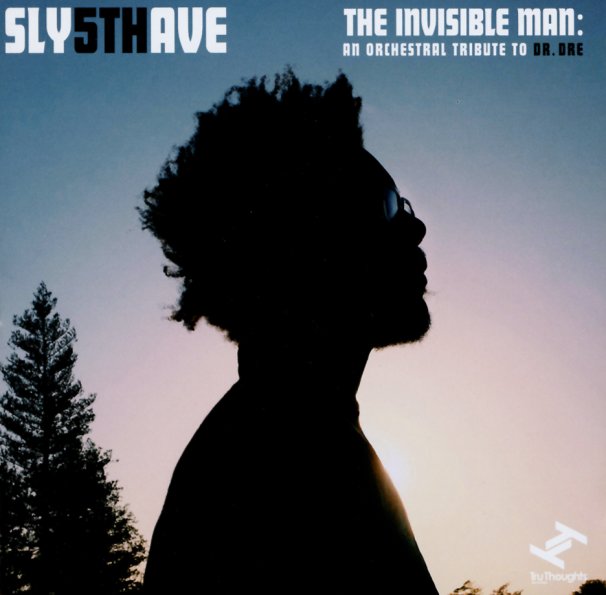 American Love Call
Colemine/Dead Oceans, 2019. New Copy
CD...$12.99 13.99 (LP)
Man, these guys just keep on getting better – and this time around, Durand Jones & The Indications deliver a record that's way more than just another funk band with a lead singer! Instead, there's a depth and complexity to this set that takes us back to our favorite indie soul albums at ... CD