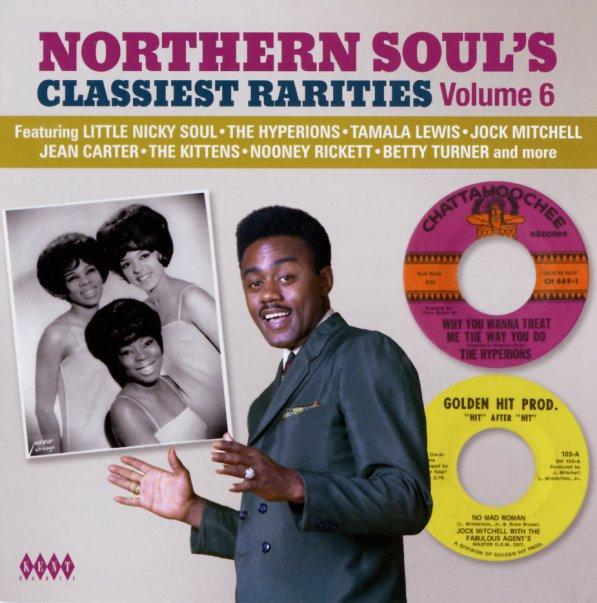 Upbeat soul with plenty of polish – but never in a way that dampens the groove at all! Instead, these tracks mark a huge new level of sophistication in the soul world of the 60s – sounds from smaller labels who were learning the lessons of Motown – able to fuse together tight rhythms, great singers, and some strong arrangements that really send the whole thing home! In other words, if you dig the sound of 60s Motown, you'll find plenty here to love – even though the music here is much more obscure overall, pulled from smaller labels and even including some never-issued tracks from back in the day. As usual with Kent records, both the song choice and presentation is superb – excellent sound throughout, and notes that really illuminate this lost soul underground. CD features 24 tracks that include "Sunshine Love" by Difosco, "I Wanted To Tell You" by Little Nicky Soul, "Why You Wanna Treat Me The Way You Do" by The Hyperions, "You Won't Say Nothing" by Tamala Lewis, "Love Is Gonna Get You" by Peggy Woods, "I Only Cry Once A Day Now" by The Fidels, "Friday Night" by Johnnie Taylor, "Love Hangover" by Jean Carter, "Naughty Boy" by Jackie Day, "Wait A Minute" by The Kittens, "Sad Tomorrows" by Noony Rickett, "Young Boy Blues" by Daniela Stone, and "Nomad Woman" by Jock Mitchell with the Fabulous Agents.  © 1996-2023, Dusty Groove, Inc.