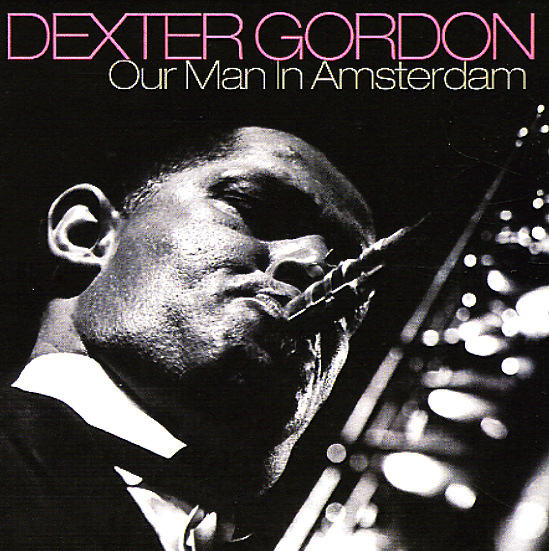 Our Man In Amsterdam

Dexter Gordon on the European scene at the end of the 60s – blowing with that bold, well-formed tone that makes extended performances like this so great – almost a casebook lesson on tenor-based invention – set to some well-crafted rhythms by a trio that features Cees Slinger on piano, Jacques Schols on bass, and Han Bennink on drums! The players offer a nice change from some other Gordon dates of this nature – but still really let Dexter take the lead strongly on tenor – blowing openly on 9 minute-plus versions of "Fried Bananas", "What's New", "Good Bait", "Scrapple From The Apple", "Junior", and "Willow Weep For Me".  © 1996-2022, Dusty Groove, Inc.
(Out of print and still sealed. Case has a small cutout hole.)

Solar-Myth Approach Vol 1 & 2
BYG/Fuel 2000, 1970/1971. Used 2 CDs
CD...$11.99
Really unique material from Sun Ra – a pair of recordings that were initially circulated much more strongly than some of his Saturn Records material, thanks to the power of the BYG/Actuel label in the early 70s – but tracks that actually come from a variety of different sessions that Ra ... CD