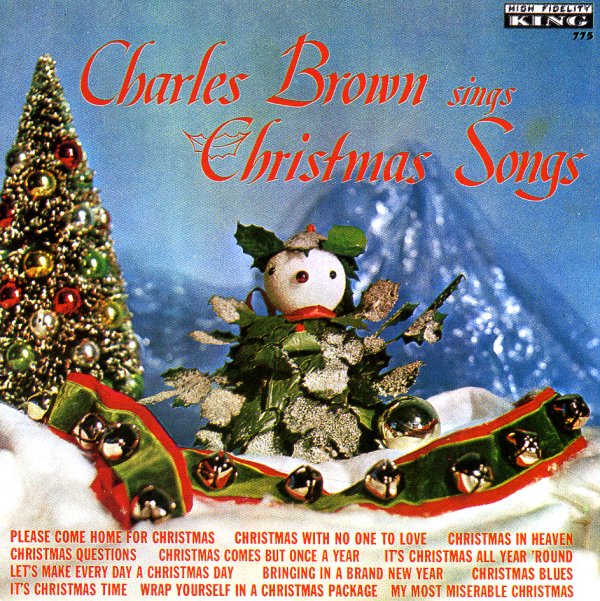 More Sounds Of Christmas
Argo/Verve, 1964. New Copy (reissue)
LP...$17.99 19.99 (LP...$7.99)
Ramsey Lewis had such great success with his first album of Christmas instrumentals for Chess Records, he soon hopped back in the studio for a second record – but one with a very distinct difference! This time around, the trio's a bit unusual – in that it features regular bassist Eldee ... LP, Vinyl record album