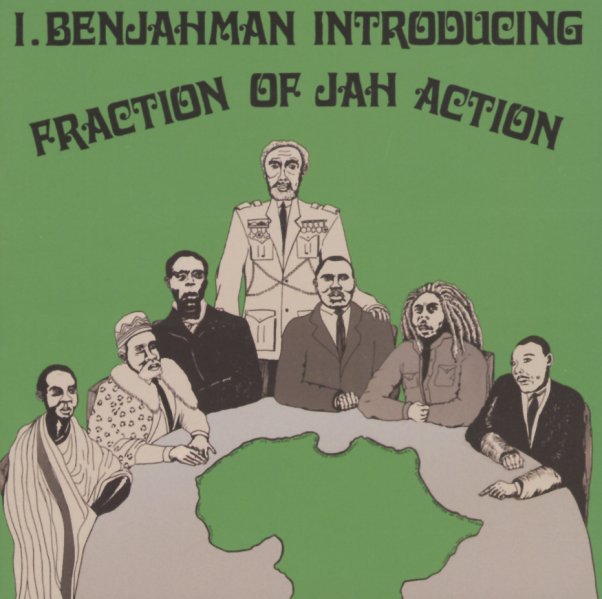 Great lost work from the UK scene of the early 80s – self-produced, self-released work from I Benjahman – an artist who was strongly inspired by the more righteous side of the Kingston scene of the decade before! Most of these tracks have a groove that's mighty lean, and beautifully fluid – dubby rhythms with all these other elements floating around in the mix, almost like water – piano, guitar, and other sounds that bubble and ebb along with Benjahman's conscious lyrics – music with the sort of message you might expect from the image on the cover. Titles on the original album include "Give Love A Try", "Sweet Reggae Music", "Family Affair", "Jah World Will Keep On Turning", "Jah Nation", "Natural Forces", and "She Got To Know". 2CD set also features 16 bonus tracks – including single cuts "Family Affair (12" version)", "Give Love A Try (12" version)", "Hold Me Tight", and "Family Affair (dub plate voc)" – and 12 more dubs of the album tracks – which, given how dubby the album already is, makes for some pretty dubby music!  © 1996-2021, Dusty Groove, Inc.