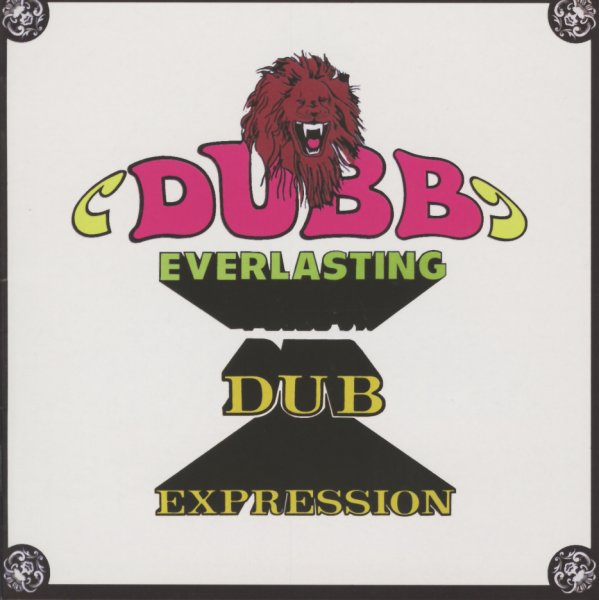 A pair of dub classics from Errol Brown – back to back on a single CD! Dubb Everlasting is a record that might mis-spell the name of its genre, but it's also a set that strips things right down to the core, then adds a very unique touch! Errol Brown works here in the Treasure Isle studios with massive rhythms from The Revolutionaries – but in a session that also includes a mysterious harmonica player too – who uses the instrument to carve out unusual riffs that are sometimes jazz, sometimes bluesy – almost making it feel like War's Lee Oskar is sitting in for a session down in Kingston! The instrument is quite different here than when melodica is used in dub – and titles include "Eva A Dub", "Marigunna Affair", "Babylon Dubbing", "Escape Affair", "Biblical Dub", and "Easy Locks". On Dub Expression, the mighty Errol Brown is at the controls in Treasure Isle – reworking some wicked rhythms played by The Revolutionaries – all with the stripped-down vibe of the best underground dub from Kingston in the 70s! Echo is heavy on the bottom-end of the sound – which makes the grooves ebb and flow in a way that's got a heck of a lot of sonic power – while some of the more isolated instruments over the top step along in a more melodic way – sometimes a bit of organ, guitar, or bubbling bass, depending on the track! The presentation is as stripped-down as the music – but at that mysterious level that only makes the record such a cool little treasure – with tracks that include "Bond Street Rock", "Ranking Marshal", "The Gun Court Dub", "Ital Stew", "Super Tracks", "Dread At The Controls", and "Ghetto Dub".  © 1996-2021, Dusty Groove, Inc.