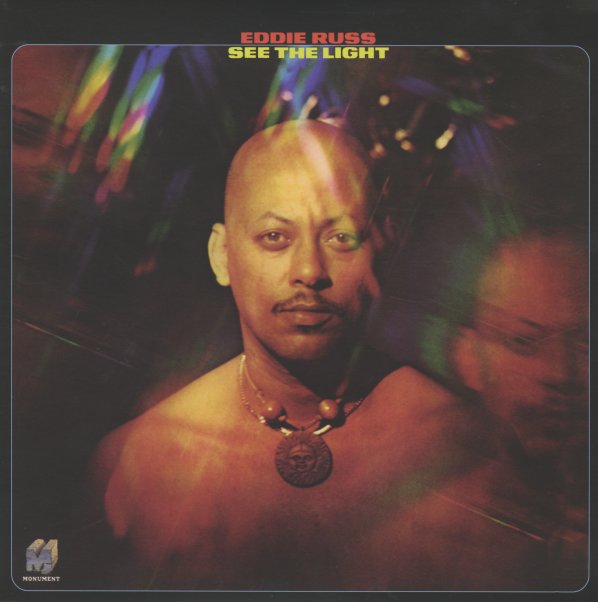 A beautiful album of spacey jazz funk! Eddie Russ was a 70s keyboard genius – right up there with Lonnie Liston Smith and Herbie Hancock in our book, although he never reached the fame of either of those players. This album's one of Eddie's best – and it's got a smoothly produced soul jazz sound that's almost a takeoff on the style of Smith's excellent records for Flying Dutchman – but a bit cooler overall, and with a great feel that links back to Russ' years in the Detroit scene. Tracks are uptempo and jazzy, with a strongly soulful vibe that features lots of electric keyboard work over the top of fast dancing rhythms. A few cuts have sweet female soul backup vocals, and additional instrumentation includes trumpet, sax, and guitar. Tracks include "Zaius", "Salem Avenue", "Poko Nose", and "See The Light".  © 1996-2021, Dusty Groove, Inc.