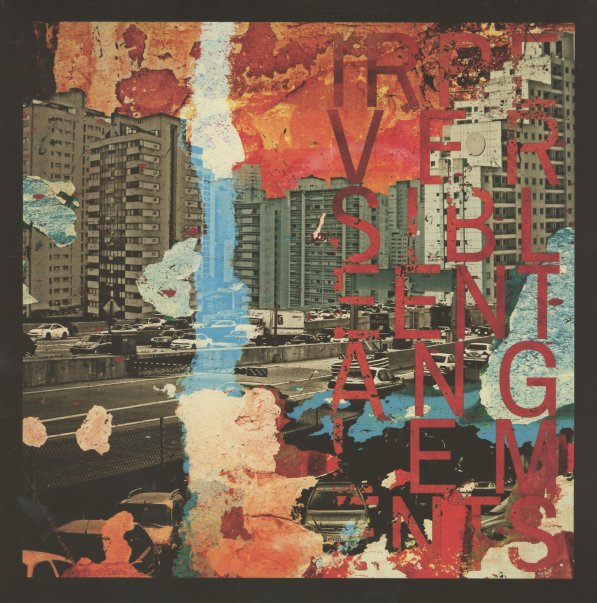 A fantastic mix of jazz and spoken word performance – delivered in a very righteous style that takes us back to the best vintage sides by artists like Wanda Robinson or Jayne Cortez! The words here are by Camae Ayewa – whose lyrics are as politically powerful as her presentation style – and the backing is by a superb quartet that features Keir Neuringer on alto, Aquiles Navarro on trumpet, Luke Stewart on bass, and Tcheser Holmes on drums – all musicians who really do a lot to contribute to the power of the spoken passages, but in a way that never overwhelms them! The instrumental sounds are as powerful as the lyrics – and together, they make for a record that would have been a shining jewel of the loft jazz generation, had it been recorded back in the day – but at a level that's even more incredible for a contemporary set. Titles include "Chicago To Texas", "Fireworks", "Projects", and "Enough".  © 1996-2021, Dusty Groove, Inc.

Skipper At Home
Black Jazz/Real Gone, 1974. New Copy (reissue)
LP...$22.99 23.99 (CD...$12.99)
Brilliant basswork from Henry Franklin – one of the hippest cats handling his instrument on the west coast in the 70s – working here with a wicked ensemble of soulful, righteous players! Franlin's bass sets the tone of the record right from the very first note – but the album's a ... LP, Vinyl record album