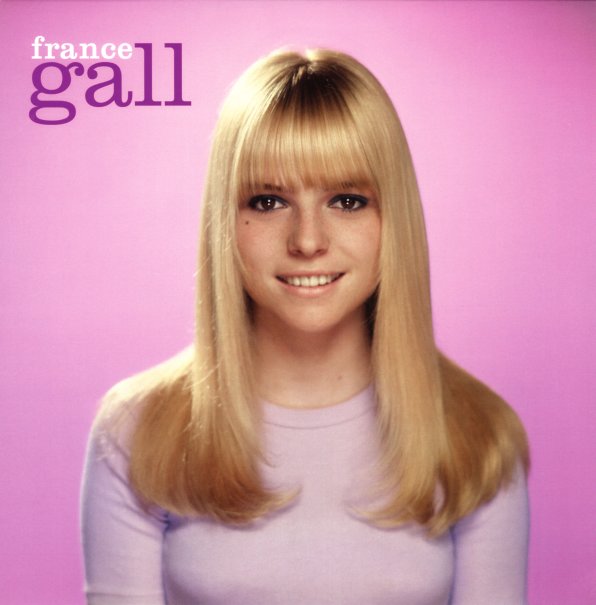 One of the greatest French female singers of the 60s – presented here in a classic collection of work! If you've gotta dig one gal vocalist of the Parisian scene of the time, Gall is definitely your girl – as her brash, bold style of singing really sums up the hippest, grooviest French styles of the time! Many tracks here were penned by some of the best French arrangers and composers of the period – including a fair bit by Serge Gainsbourg, who really helped Gall find her groove, and moved her from being just another girl singer to one of the more powerful 60s voices in French pop! There's even a few funky numbers in the mix, and the rest mostly have a modly snapping 60s groove – of the sort that's being heavily revived these days – and titles include "Pense A Moi", "Laisse Tomber Les Filles", "Attends Ou Va T'En", "Nous Ne Sommes Pas Des Anges", "Poupee De Cire Poupee De Son", "N'Ecoute Pas Les Idoles", "Baby Pop", "Les Sucettes", "Cet Air-La", "Bebe Requin", and "24/36".  © 1996-2022, Dusty Groove, Inc.