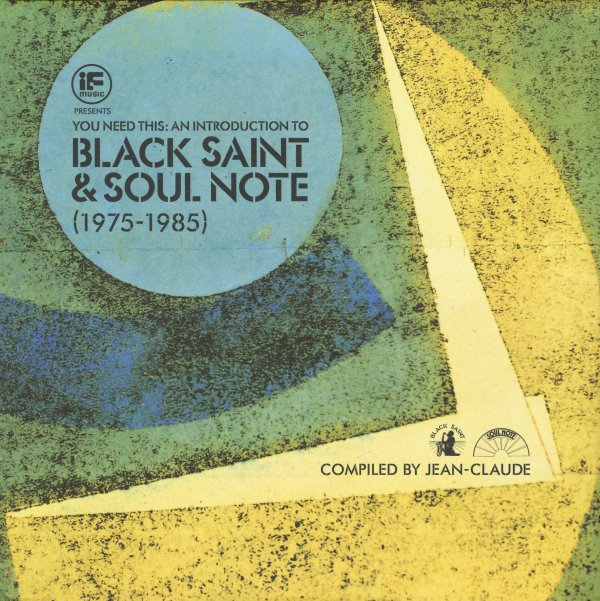 Boston Goes Disco – Obscure Disco, Boogie, & Modern Soul From Boston Mass & The Surrounding Areas (3LP set & 7 inch single)
BBE (UK), Late 70s/Early 80s. New Copy 3LP & 7 inch Gatefold
LP...$28.99 30.99 (CD...$9.99)
A huge discovery in music – most of which we've never heard before, and which shows that the Boston scene was getting pretty busy during the classic club years – even if the city's grooves never reached the same fame as cuts from New York, Philly, and other points south! The package is ... LP, Vinyl record album