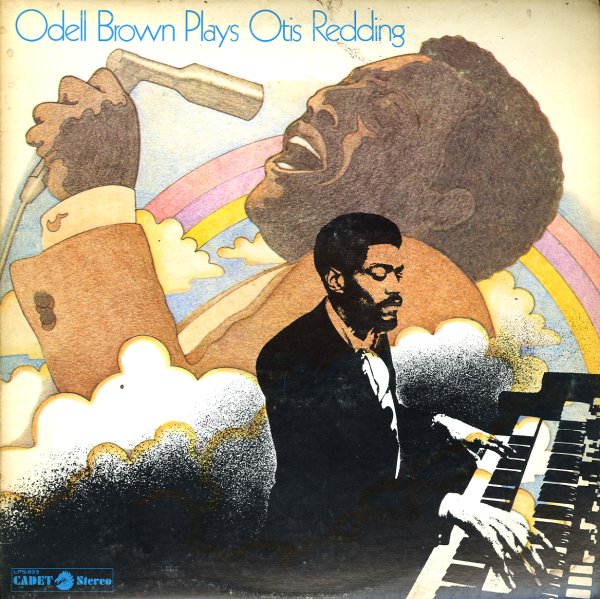 A great step forward for Chicago organist Odell Brown – and maybe a hint of the influence he'd have on the world of 70s soul to come! Odell plays organ on a set of Otis Redding classics – in a tribute to the recently-passed Stax Records singer, but done with some great funk and soul charts from arranger Gene Barge – who almost takes Brown into territory of some of the Reuben Wilson records at the time! Other players aren't listed, but you can bet that they're a hip Chicago lineup – and titles include a funky version of "Hard To Handle", plus "Let Me Come Home", "Any Ole Way", and "Respect".  © 1996-2021, Dusty Groove, Inc.
(Original pressing! Cover has some staining and waviness.)

Playin' For Keeps
Cadet, 1966. Very Good+
LP...$14.99
Tremendous work from an alto player with a very unique conception – a player who was unlike Charlie Parker, Sonny Stitt, or some of his precursors on the instrument – and instead really took off in bold new directions, like Lou Donaldson or fellow Chicagoan Sonny Cox in the mid 60s! ... LP, Vinyl record album