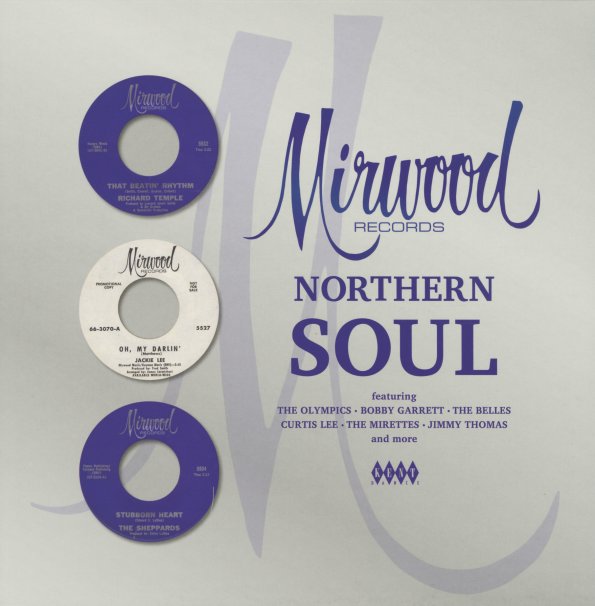 Killer work from one of the smokinest soul labels of the west coast scene of the 60s – mighty Mirwood Records, a company that's kept the Northern Soul scene humming for decades! Mirwood wasn't one of the biggest, or most chart-topping labels – but the company came up with some incredible work in the uptempo mode that's really held strongly over the years. The label boasted some great singers with a straightforward, no-nonsense approach – often working with tight rhythms and rolling piano lines to send the tunes home with a solid sort of punch! This special vinyl-only set features some of the most crackling cuts from the Mirwood catalog – 14 titles that include "Do The Temptation Walk" by Jackie Lee, "That Beatin Rhythm" by Richard Temple, "My Little Girl" by The Bob & Earl Band, "I Wanna Do Everything For You Baby" by The Mirettes, "I Can't Get Away" by Bobby Garrett, "Is She In Your Town" by Curtis Lee, "Mine Exclusively" by The Olympics, "Where There's A Will" by Jimmy Thomas, "I Can't Stop You" by The Performers, "Stubborn Heart" by The Sheppards, and "Don't Pretend" by The Belles.  © 1996-2022, Dusty Groove, Inc.