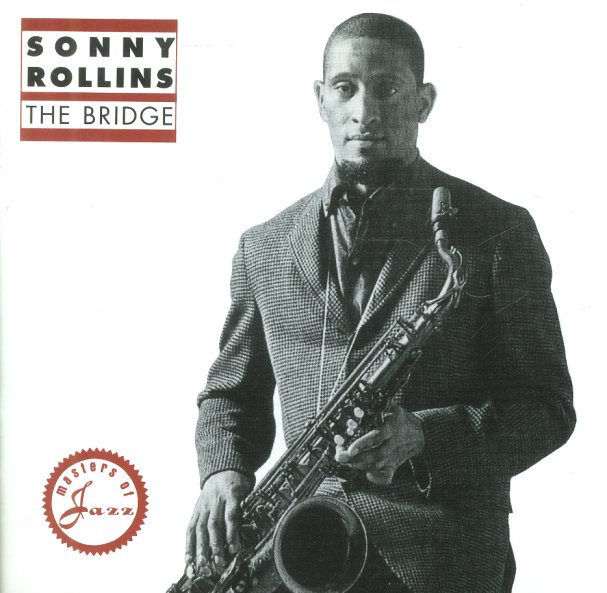 A landmark album from Sonny Rollins – one that marked his comeback in the early 60s, after a brief period of retirement, and which also initiated a string of incredible recordings with guitarist Jim Hall. Given Hall's gentleness and spare modernity on the guitar, a fan of Rollins' hard-blowing late 50s sessions might not expect the album to work – but instead, it sets up his playing in a whole new mode that brings out a leaner, more confident, more sophisticated solo mode that shows that his time woodshedding in retirement was well spent. Rollins playing is impeccable, with a maturity not heard in his late 50's work, and the whole album is a beautiful study in measured, thoughtful soloing. Tracks include "John S.", "The Bridge", and "God Bless the Child".  © 1996-2023, Dusty Groove, Inc.
(1992 pressing.)

Fleischmanns Yeast Show & Louis Home Recorded Tapes
RCA, 1937. Used 2 CDs
CD...$16.99
The first disc is a composite of radio shows Louis recorded with his big band during April and May of 1937. The second disc is a collection of tapes Louis recorded at his home where he his reminiscing, joking, singing and occasionally playing trumpet. CD