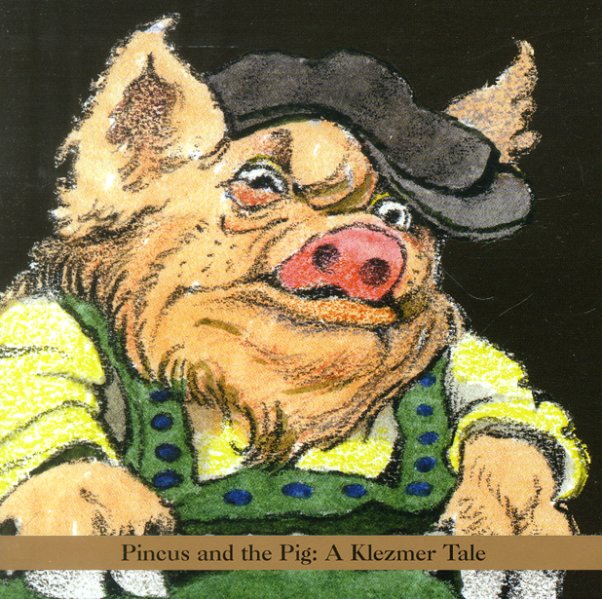 Pincus & The Pig – A Klezmer Tale