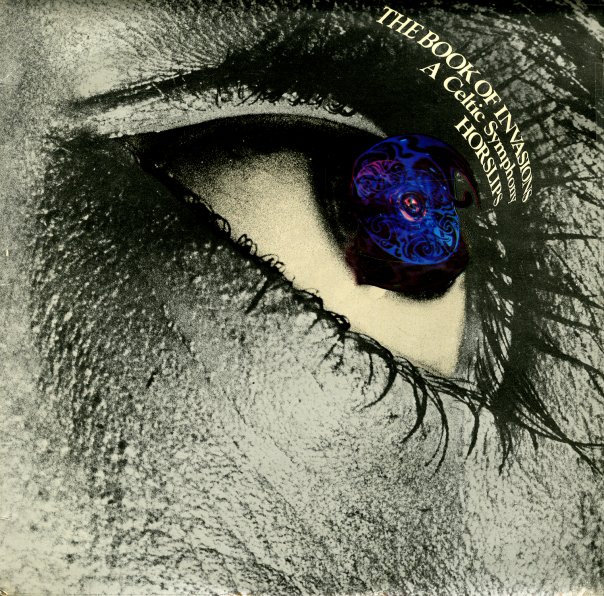 Book Of Invasions – A Celtic Symphony

(US pressing. Includes the printed inner sleeve. Cover has a promo stamp, a name in pen, and a some ring and edge wear.)

Johnny Cash At San Quentin
Columbia, 1969. Near Mint-
LP...$44.99
A stunning live prison performance from the Man In Black, recorded in conjunction with a television special. Titles include "Starkville County Jail", "I Walk The Line", "Folsom Prison Blues", an incredible version of "Wanted Man", and what became the single ... LP, Vinyl record album