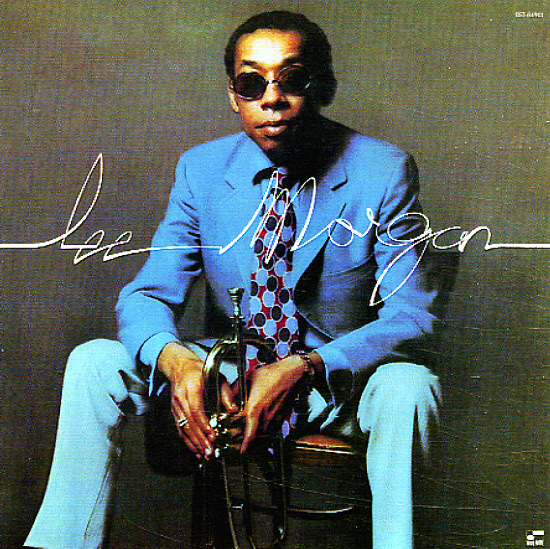 Etcetera
Blue Note (Japan), 1965. New Copy
CD...$13.99
Don't let the title fool you, as the album's hardly an "etcetera" – not some run-on work from Wayne Shorter, but a real lost cooker from his 60s Blue Note years! The record's got a very sharp-edged quartet sound – a bit modern and edgey at times, with sharp tenor lines from ... CD

Bluesnik
Blue Note (Japan), 1961. New Copy
CD...$13.99
A crackling date from Jackie McLean – a set that's much more hardbop than some of his other Blue Note work – filled with fire, far from the 50s – and really pointing the way towards his new directions to come! There's a hint of modernism in the mix, mostly on the tone from McLean' ... CD

Basra
Blue Note (Japan), 1965. New Copy
CD...$13.99
One of the few albums that drummer Pete LaRoca ever made as a leader – and a gem through and through! LaRoca had a touch on the drums that was unlike anyone else – free, but never "out" – and in a flowing, progressive style that pointed the way towards the sound of jazz ... CD