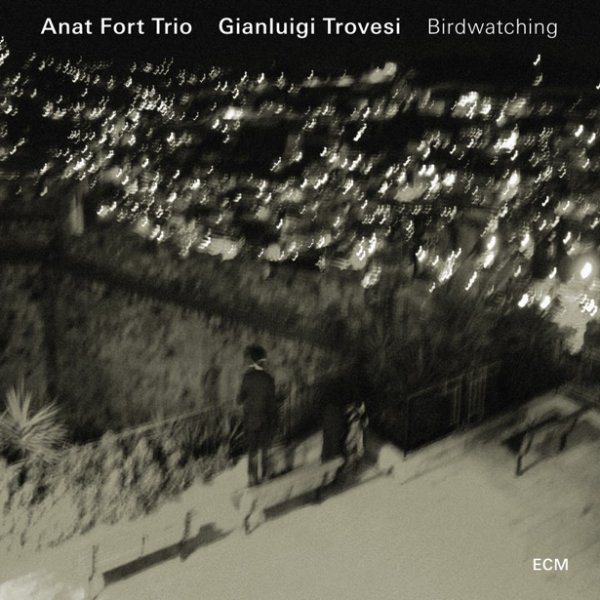 The piano of Anat Fort gets some great accompaniment here – the alto clarinet of Gianluigi Trovesi, a player with some very sharp edges at times – and an approach to his instrument that seems to lock some of the moodier corners of Fort's music! The tracks seem to build in almost a blocky structure – whether from the movement of Anat's piano, or the rhythms of Gary Wang on bass and Roland Schneider on drums – in ways that are inherently rhythmic, even when the music's going outside a bit – which allows for a nice balance with some of Trovesi's more freewheeling contributions. The result is a relatively poetic sound – sometimes far from jazz, but still quite beautiful – and titles include "Meditation For A New Year", "Earth Talks", "First Rays", "Jumpin In", and "Murmuration".  © 1996-2023, Dusty Groove, Inc.