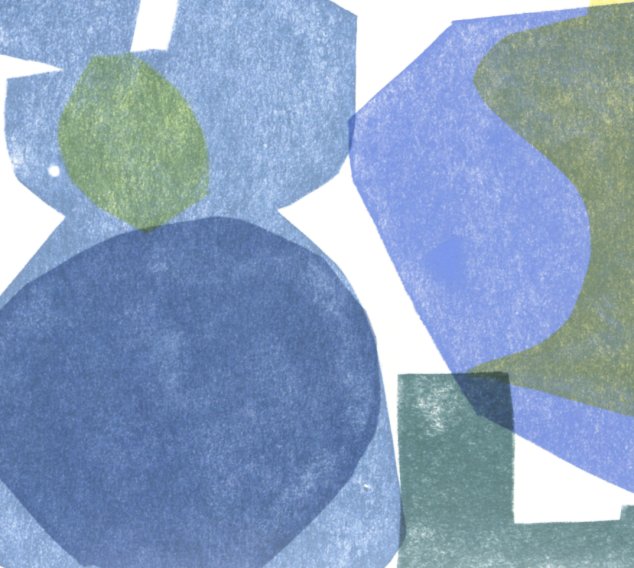 80s Jazz Dance
Jasmine (UK), Late 50s/Early 60s. New Copy
CD...$7.99
A set with an 80s cover, but one that features vintage soul jazz throughout – the kind of late 50s/early 60s material that really played big on UK club floors in the early years of Acid Jazz, thanks to work by DJs like Gilles Peterson and Patrick Forge! These are all classic cuts from the US ... CD