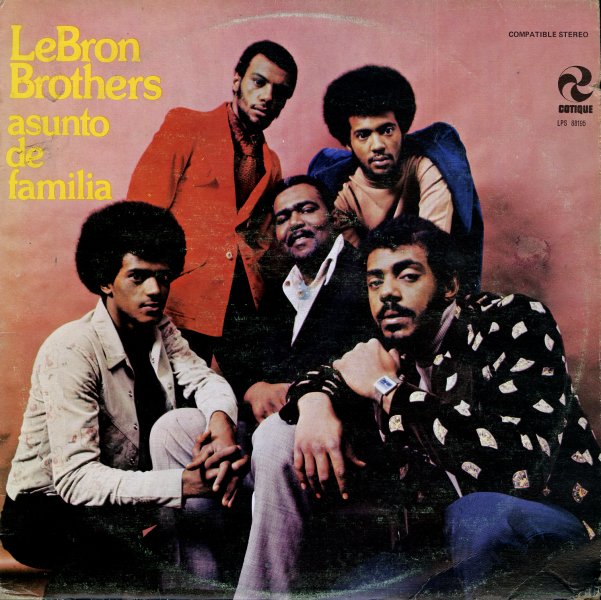 A fantastic classic from the Lebron Brothers – a set that shows them moving into more salsa territory, but still holding on to all the fantastic tightness of their Latin Soul years! Tracks include "Prostitucion", "Timbale", "Esclavo Del Son", and "Nene".  © 1996-2021, Dusty Groove, Inc.
(Nice original copy!)

Salsa Progresiva
Cotique, 1979. Near Mint-
LP...$49.99
One of the more unusual albums from Louie Ramirez' late 70s experimental years – with some vocals by Tito Allen and Jimmy Sabater – plus instrumental solos by Louie on Fender Rhodes, kalimba, and vibes! LP, Vinyl record album

La Candela
Inca, 1975. Near Mint-
LP...$24.99
Adalberto Santiago sings lead vocals on this lively set of modern tipica tracks, by one of the best "new traditionalist" groups to come out of the New York scene of the 70s. Titles include "La Candela", "No Me Critiques", "Canuto", "El Jamaiquino", ... LP, Vinyl record album