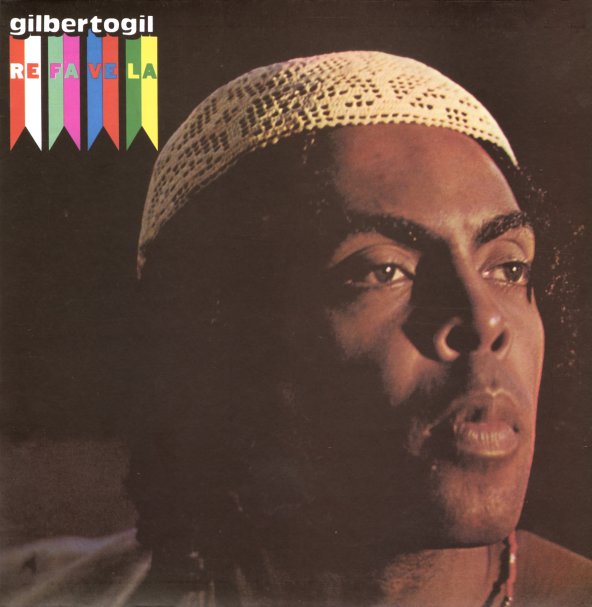 One of the funkiest albums ever from Gilberto Gil – a set that beautifully mixes rootsy elements with tighter funk arrangements – in a style that's not unlike some of the 70s samba soul experiments from Jorge Ben! The record borrows heavily from American funk and soul of the time, and takes Gil's tight songwriting and infuses it with an even catchier edge than ever before – really creating a fantastic groove that seems to illuminate Gilberto's lyrics even more than before – with a sense of personality and joy that really comes through, even beyond the barriers of language! The whole thing's wonderful – tight, but never overproduced – and very individual, despite an influence from American soul music. Titles include "Rafavela", "Aqui E Agora", "Ile Aye", "Baba Alapala", "Era Nova", "Samba Do Aviao", and "Balafon".  © 1996-2023, Dusty Groove, Inc.