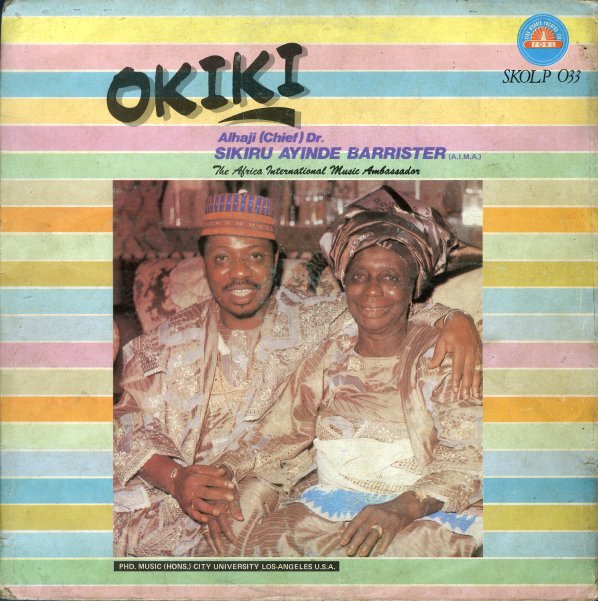 (Cover has some surface wear, bent corners, small smudges, and some pen on front.)

Simigwa
Mr Bongo (UK), 1975. Near Mint-
LP...$19.99
A holy grail of 70s African Funk – and not just for the unusual look of the cover! The set's a really unique one – almost rootsier than most of the better-known Ghanian grooves of the time, but funkier too – with a brilliant blend of raw percussion, quirky basslines, and some ... LP, Vinyl record album