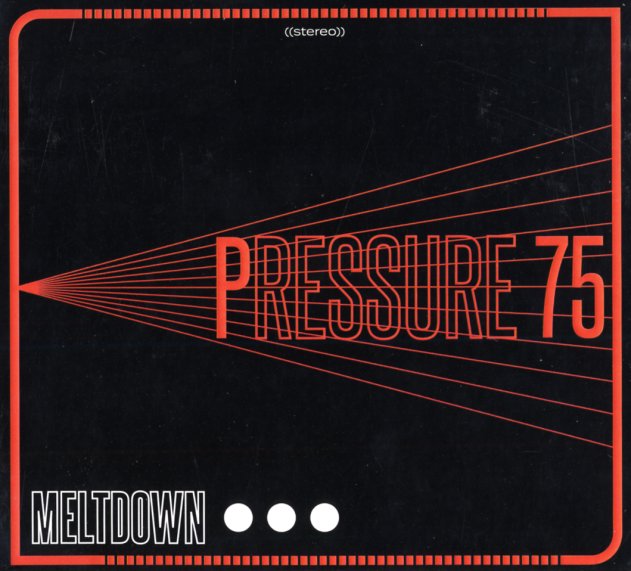 Heavy funk, with some 70s Afro touches too – served up with some help from the Mighty Mocambos, Spike Orchestra, The Snitch, and other deep funk combos too! The horns here are nice and heavy, but used in a way that's different from both familiar Afro Funk and Ethio-styled work too – more open-ended, and with some great jazzy solos at all the right moments – taking the place of any vocals, and really giving the songs a fresh sort of energy! Rhythms are very heavy at the bottom – standard drums mixed with congas, bongos, and other percussion – and the basslines sew things together, but keep things nice and loose, too – so that the individual musicians get a chance to step out strongly on their own. Titles include "Meltdown", "Red Sea", "Kurzzug", "Plan Of Attack", "Binturong", "Ajebutter", and "Standing On The Shoulders Of Giantslayers".  © 1996-2021, Dusty Groove, Inc.