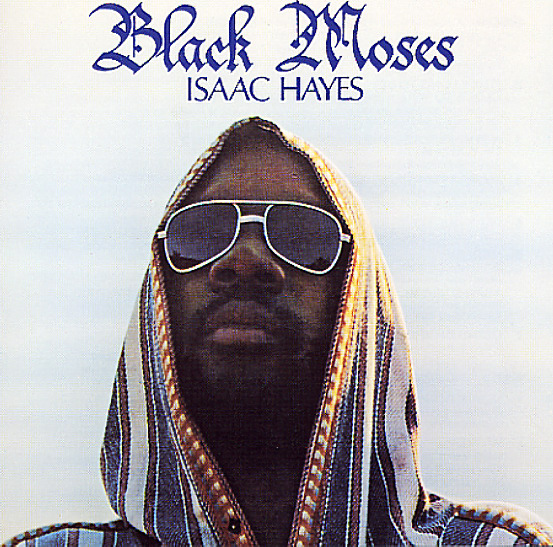 Baroquely beautiful work from the Stax soul master – one of Isaac Hayes' heaviest albums of the 70s – and a record so massive, they needed 2LPs to contain the whole thing! The record's a culmination of the rich, full style of soulful arranging that Hayes had pioneered in his early solo work at Stax – a sound that's incredibly rich, filled with added voices and instrumentation, but totally dominated by Ike in a powerful, masculine approach to soul. Some tunes are familiar – like the album's versions of "Never Can Say Goodbye", "Close To You", "Going In Circles", "Never Gonna Give You Up", and "Need To Belong To Someone" – but they're all completely transformed here by Hayes with a bad-rapping, personal mode that's totally great. Album also features some great "Ike's Rap" cuts too! Great reissue – super-heavy vinyl, and the original fold-out cover design!  © 1996-2021, Dusty Groove, Inc.