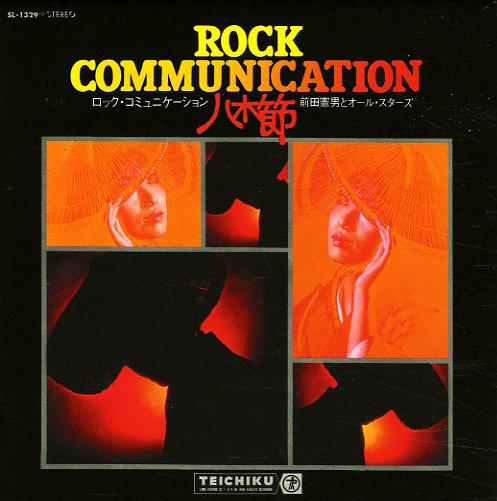 Wicked funk from Japanese keyboardist Norio Maeda – also a hell of an arranger, too – as you'll hear on this superb set from the start of the 70s! The record's one of those key albums that took a 60s groovy Japanese sound much further into the future – giving the whole thing a sharper edge, with heavier drums – and using trippy guitar, weird flute lines, and keyboards to give the whole thing a vibe that's almost more blacksploitation or kung fu soundtrack than most of what Maeda had done before! Tracks are all pretty lively, and work together as a sweet set of grooves – almost with a funky Lalo Schifrin sort of vibe – and all the notes and titles are in Japanese, or else we'd have even more information to convey.  © 1996-2022, Dusty Groove, Inc.
(Fantastic limited pressing – done for the Japanese equivalent of Record Store Day! Heavy cover, great vinyl, and obi!)