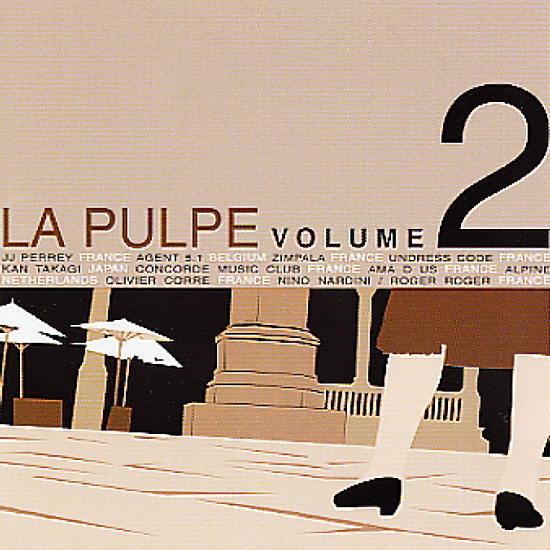 Vibraphonic 2
Acid Jazz (UK), 1995. Used
CD...$3.99
An excellent blend of jazzy vibes and modern soul – with a smooth production finish that shows that Roger Beaujolais is top-line all the way! This one's got a bit more of a modern soul feel than some of Roger's other work, with a style that's not exactly like Roy Ayers' late 70's Polydor ... CD